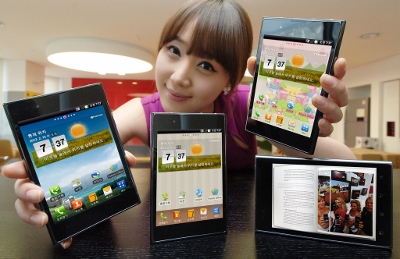 I’ll tell you what- 4YFN (Four Years From Now) really was the hottest showcase for new technology at this years Mobile World Congress, even though they were at an exhibit hall two miles away. I didn’t make that up, but I certainly agree with it. (I saw that on 4YFN.com.)

If you are into mobile-related startups, and can’t imagine what the future holds in this area, you really need to check out 4YFN. We saw GPS for motorcycle helmets, and an application for Google’s computer-enabled glasses that lets users buy things with a nod of the head! I can see this contraption making some unauthorized o\purchases. But amazing stuff nonetheless. I can’t wait to see what 4YFN has four years from now, for real.

I heard someone on the radio say, “Device innovation is maturing, and by definition slowing.”

But I disagree. I think it gets bigger and better. (Or maybe I should say smaller but better.) I do agree that we have seen a big growth spurt in the mobile arena, but I’m pretty sure there will be more, a lot more. 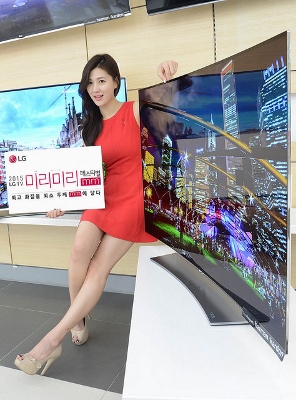 The next big boom will probably just take longer, that’s all. When I think about what could possibly be next, I can still imagine some new gadgetry, especially apps.

However, I do agree that the Mobile World Congress seemed like just a bunch of new iPhones and tablets. But there were a lot of new apps for cars, and not just GPS. We all know that cars can park themselves now. And that self-driving cars are just around the corner. To me, that’s pretty exciting, and better than a new iPhone.

4YFN was a lot more exciting than ever, and not just because of new technology.

But because of all the speakers. There were startup pitches that were akin to watching the Shark Tank TV Show, only without all the cupcakes. Well, actually there were some cupcakes… There were cupcakes, honey-buns, and sugar-pies walking around in high heels. And a few sugar-dumplings in short skirts too!

Mobile World Congress is the mobile industry’s biggest event, by far. And now, with 4YFN piggybacking on the big gig, it’s even better. There’s nothing more exciting than seeing someone bring a big idea to life, and venture capitalists make big ideas happen at 4YFN.

The Technology was hot, but the girls were hotter than the technology! 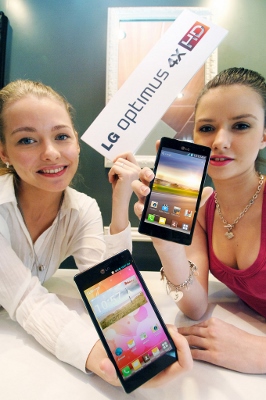 Yeah, the hottest showcase for technology was at 4YFN. But most of it was hearsay. In other words, ideas, and what some of the big and small mobile companies are working on. But no matter how satisfying all the gadgetry is, walking around looking at all the girls was even better. And all the hottest girls were at the main convention area! Awe, come on, you know you like them.

I especially like the LG girls. Yeah, LG, Life”s Good. 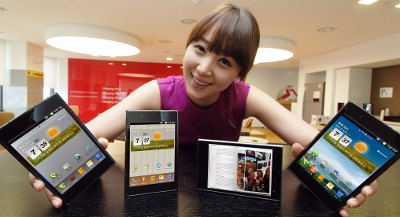